Home>Blog>Art>Complex movements of the Body

Complex movements of the Body

Belly dance is an expressive dance which emphasizes complex movements of the torso. Originally a Middle Eastern folk dance, it has evolved to take many different forms depending on the country and region, both in costume and dance style. New styles have evolved in the West as its popularity has spread globally.

The term “belly dance” is a translation of the French term “danse du ventre”, which was applied to the dance in the Victorian era, and probably originally referred to dancers from the Ouled Nail tribes of Algeria. It is something of a misnomer, as their dance used more abdominal movements than the dances described today as “belly dance”.

In Arabic, the dance is known as Raqs Sharqi (“Eastern Dance”) or Raqs Beledi(“Country Dance” or “Folk Dance”).

Belly dance is primarily a torso-driven dance, with an emphasis on articulations of the hips. Unlike many Western dance forms, the focus of the dance is on isolations of the torso muscles, rather than on movements of the limbs through space. Although some of these isolations appear similar to the isolations used in jazz ballet, they are sometimes driven differently and have a different feeling or emphasis.In common with most folk dances, there is no universal naming scheme for belly dance movements. Some dancers and dance schools have developed their own naming schemes, but none of these is universally recognised.

Turkish belly dance is referred to in Turkey as Oryantal Dans, or simply ‘Oryantal’. The Turkish style of bellydance is lively and playful, with a greater outward projection of energy than the more contained Egyptian style. Turkish dancers are known for their energetic, athletic (even gymnastic) style, and their adept use of finger cymbals, also known as zils. Connoisseurs of Turkish dance often say a dancer who cannot play the zils is not an accomplished dancer. Floorwork, which has been banned in Egypt since the mid-20th century, is still an important part of Turkish bellydance.Another distinguishing element of Turkish style is the use of a 9/8 rhythm, counted as 12-34-56-789, often referred to as Karsilama rhythm. Karşilama, in Turkish dance, is not a rhythm but a folkdance performed in a line, where as a 9/8 (dokuz sekiz) rhythm defines the count of the rhythm and is used both karşilama and Roman havasi.

Many professional dancers and musicians in Turkey continue to be of Romani heritage, and the Roma people of Turkey have had a strong influence on the Turkish style (There is also a distinct Turkish Romani dance style which is different from Turkish Oriental). Music in Turkish style dance is very similar to Armenian and Greek music. It is very fast paced and energetic like the dance. Some terms that can be used to describe Turkish style dance: flamboyant, floorwork, romany havasi (influence), zils, pelvic movement, athletic, and energetic. 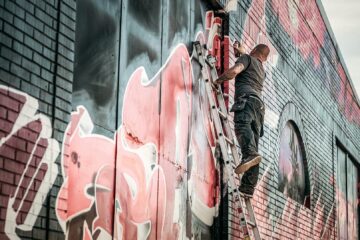 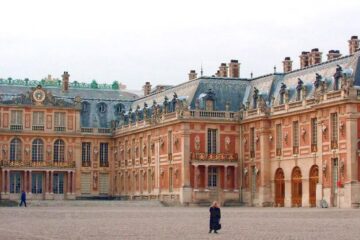 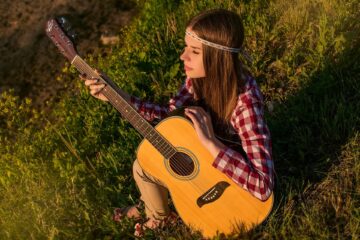 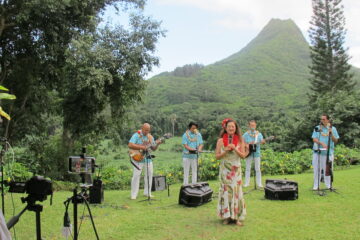 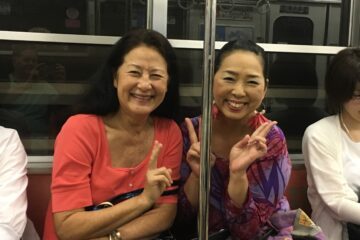 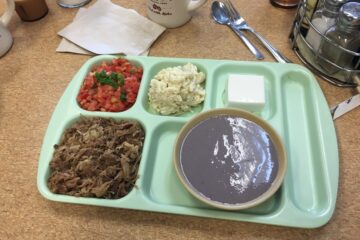 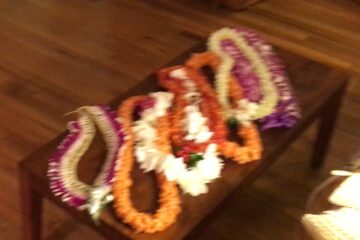